Who are we and why Claustack? 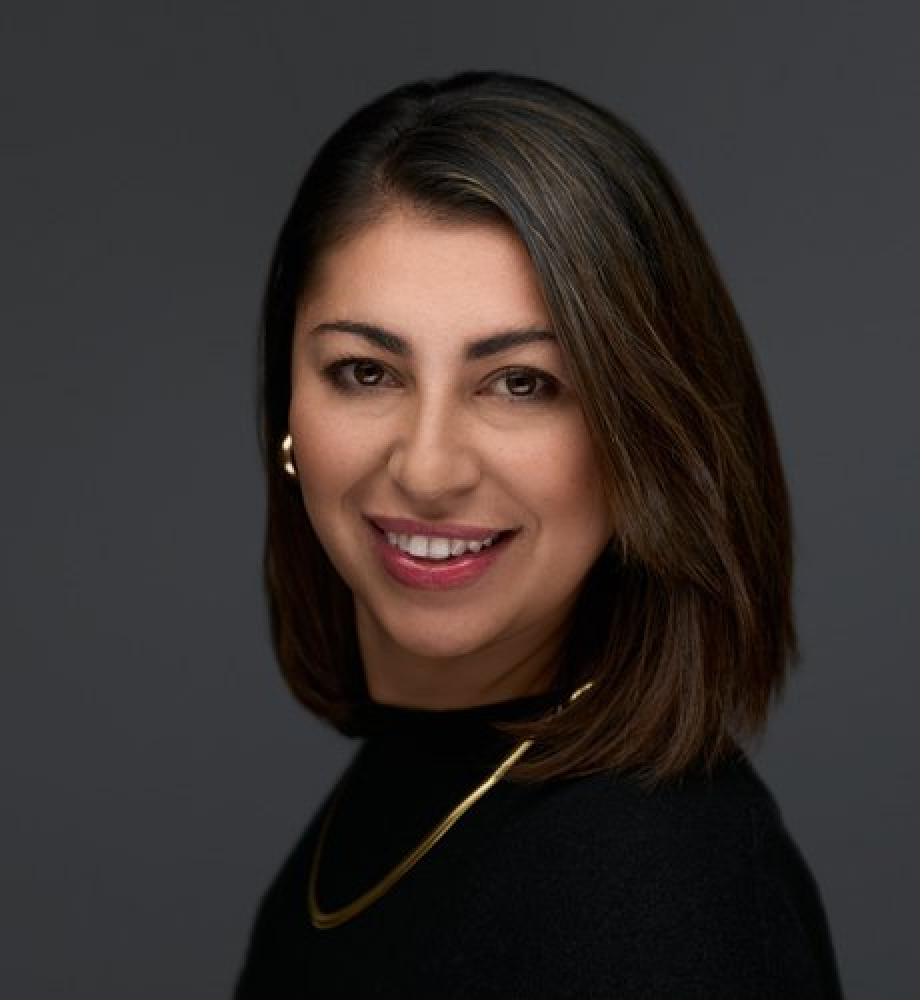 Claustack is a natural evolution of all the things we set out to do, from TLB, where our mission is to optimise the way in-house Legal works, to oneNDA where our mission is to create a universal NDA standard, Claustack is the culmination of all our initiatives to date and brings together the elements that we think the legal community needs to propel the profession forward.

TLB is a legal design and optimisation consultancy that works with in-house counsel to optimise their processes, redesign their documents and help them create and execute on a strategic vision for their legal team. We also offer a smart managed service solution, acting as an extension to their teams. In 2020, our biggest growth year since we were founded in 2017, we reviewed 8,000 contracts.

In January 2021, we analysed all the contracts we’d reviewed over the course of 2020 and found that 63% of those were NDAs but that only accounted for 7% of our revenue. We also analysed the substance of the NDAs we were looking at and found that they all more or less said the same thing but in different words. It was clear that this was an industry-level problem and we wanted to tackle it.

So in January 2021, I put out a thought on LinkedIn: what if we all agreed to adopt one identical NDA template? The response was phenomenal and so in February 2021, we set up a simple website over a weekend and invited people to sign up to express their interest in driving forward an initiative to standardise the NDA.

Our objective was to get 100 participants by the end of the month. We hit that number in 12 hours from launch. With input from the legal community, we created a standard NDA within a period of just five months.

Today, oneNDA has been downloaded close to 10,000 times and is being used by 2000+ companies on a daily basis, with 600 of those having formally adopted it.

But what surprised us the most during the oneNDA project, wasn’t just how quickly and efficiently we managed to standardise the agreement but how much support the project had from the legal community. It quickly became apparent that there was an appetite not only for more standardisation, but for more collaboration on a peer-to-peer level.

This was further supported by a survey we conducted throughout our oneNDA community members who we asked why they'd joined the oneNDA movement. 53% said their main driver was to standardise a document they didn't think added much value but 47% said their main driver was having the opportunity to collaborate with their peers. This was a huge insight.

The reality is, lawyers - especially in an in-house environment - don’t usually get that chance. Unless you’re in private practice, you’ll usually only find yourself speaking to another lawyer in a negotiation scenario or when you’re in dispute. These are adversarial environments and it comes with the job, but it also means we have very few opportunities to share knowledge, stepping back to think about better ways of working and creating broader value for the profession.

Claustack is like GitHub meets StackOverflow - for lawyers. It’s a platform where lawyers come to collaborate on creating common standards, share knowledge and access templates for free.

You can actively participate by running your own template standardisation projects, contribute with feedback on open projects, access templates for free and share knowledge with the rest of the community.

The problem with contracts

The reality is, contracts are broken. They are too long, take too long and kill deals. If they don’t kill them, they delay them or damage relationships. They are simply not fit for purpose. User-friendliness is nowhere to be seen and instead of viewing these instruments as the sales vehicles or partnership builders that they’re meant to be, we view them as legalistic risk annihilators that will only ever be read by a judge in a worst case scenario.

Why does this happen?

For years now, contract templates have been considered the intellectual property of law firms, industry bodies and legal tech companies when in fact, they should be a public utility.

Contracts are necessary for the carrying out of any kind of business but by hoarding it in silos and claiming them as ‘our’ IP, we have stifled innovation and created an ecosystem where everyone has their own - when in fact, contracts are meant to serve at least two parties.

Treating contracts as IP that either belongs to a company, a law firm or a legal tech business is not aligned with the very purpose of these instruments i.e. to facilitate relationships between two or more parties and set out provisions that govern common functions.

Is there really any competitive advantage in protecting the way we express the provisions of an NDA?

In parallel, lawyers have taken every horror story they’ve ever heard and tried to avoid it by adding extra language to a contract, therefore making it unnecessarily long and burdensome. What was a 10 page contract 20 years ago is now 100 pages long, includes every scenario any lawyer has ever heard of, however low the likelihood of the risk materialising, contains language that does nothing more than what the law already does and takes a skewed position to favour one party over the other.

We’ve normalised long, nonsensical contracts, reading clauses that we can barely relate to real life scenarios and starting off with imbalanced contracts with full knowledge that a long red-line ping-pong is about to ensue before we agree on something in the middle. Or worse, until the stronger party wields it over the weaker with little to no consideration for the impact it will have on the relationship: the most important part, and arguably the biggest risk mitigator in any commercial transaction.

As lawyers, we read hundreds of thousands of contracts in our lifetimes. Most of them say more or less the same thing but with different words. Legal language is a matter of personal style and opinion, when in fact, it should be standardised.

90% of the clauses that make up a 20 page contract are actually boilerplate (stat from the World Contracting & Commerce). Very few clauses are drafted entirely from scratch.

Let’s take the severance clause as an example. This clause is in almost every agreement we ever read yet it’s always expressed differently. In a recent study, a certain AI contract review company found that the same clause that did the same thing was expressed in 147,000 different ways in 360,000 contracts. This of course translates to whole agreements. Most EULAs, MSAs, DPAs, NDAs and other common agreements cover more or less the same content but are expressed entirely differently each time, creating huge inefficiencies and time wasted.

The ‘artisanal approach’ we now take to crafting ‘functions’ that all do the same thing means that lawyers have to spend their time ‘fear-checking’ agreements that they know should be pretty ‘standard’ instead of adding value on the more complex side of their work, such as crafting the operative clauses of a bespoke engagement or advising the business on how a certain clause will impact their risk profile.

Industry standards have been around a very long time. Their purpose is to enable a more effective and efficient market for a product or service. There is no real competitive advantage to having custom and unique contracts. In fact, that lack of standards hinders the market, and limits innovation and creativity.

The future of law is here

The future of law lies first open-sourced, crowdsourced standard agreements that are balanced and fair. It lies in changing the way we perceive contracts, from artisanal works of art to standard functional forms that get negotiated minimally. In order to get buy-in from the legal community to adopt such standards and obtain the input we need to create forms that will be widely used, we need to involve them from the outset. Whatever is created will be open source and free for public consumption. The benefits of this approach are immense. Deals will be done quicker benefiting business at their bottom line, legal costs will be reduced, technology will be better able to innovate and build on an open source library (like GitHub) and AI will be more accurate and add more value.

We, as lawyers, have the power to change the shape of our profession - and now we have a place to do it in.

Like Follow 15
1reply Oldest first
Sign in to reply
About
Who are we and why Claustack?
How does Claustack work?
What's a 'standard'?
How to get standards adopted
Sign in to reply
cancel
Mention someone by typing their name
No matching users
About Claustack
Menu
Popular
Legal
hello@claustack.com